OUR RATIONALE FOR VOTING

The position of the parties on the issues.

Our How-To-Vote cards for House of Representatives and for the Senate have been drafted in accordance with several general principles. The purpose of these principles is to improve the quality of Australian democracy in general and the Australian political process in particular. 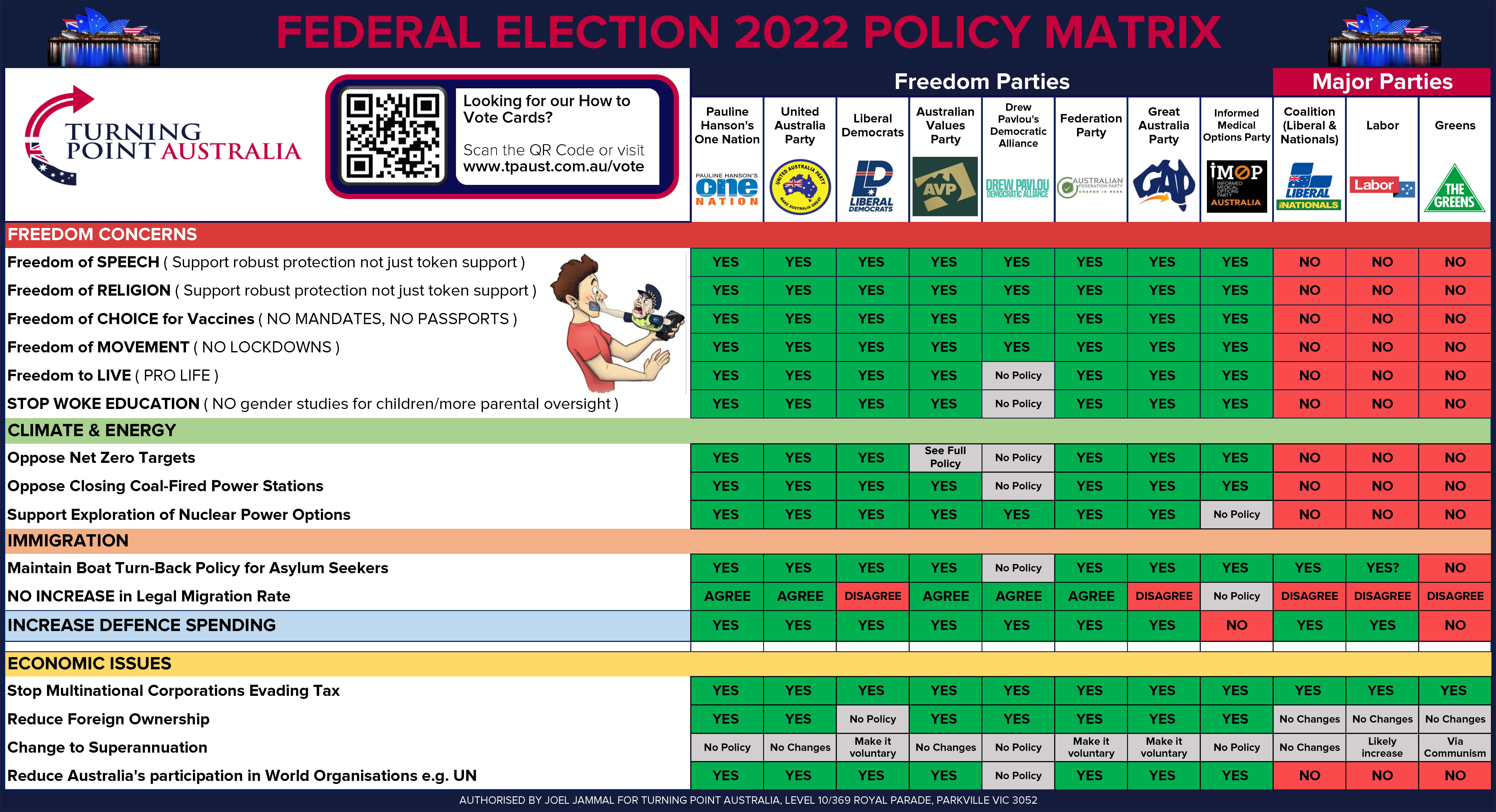 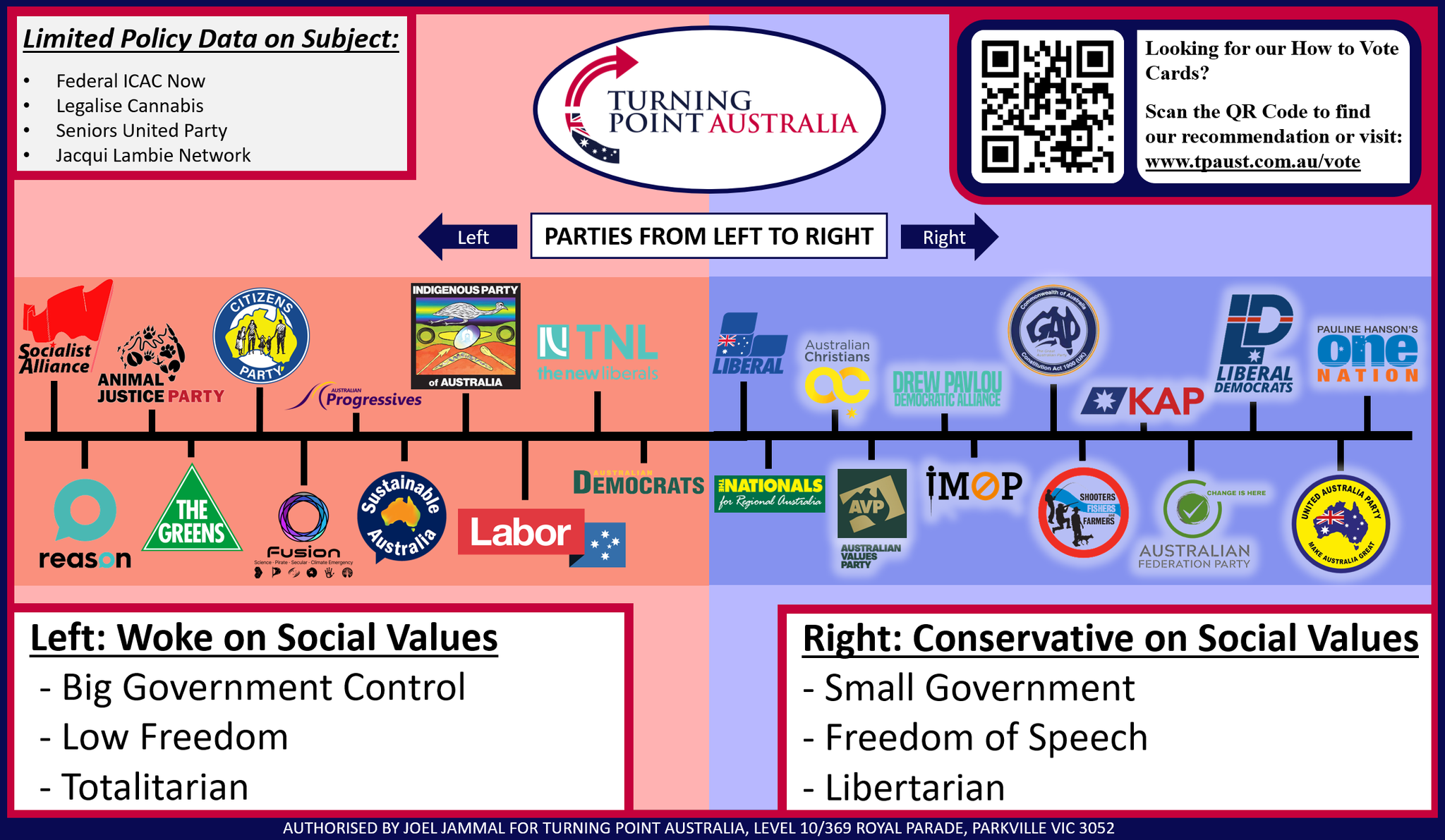 Want to know the specific reason for your seat?

After the Federal Election we will be publishing the full reasons why the votes were ranked in every seat. Put your email and name in the box so we can let you know when they are published.

Click here to see How-To-Vote for your Federal Electorate

What are the problems?

• The biggest problem we have in the Australian political system is the Two Party Preferred (TPP) system. This has led to a cosy duopoly where either the ‘red team’ and the ‘blue team’ govern.

• In recent years they have become more and more indistinguishable from each other. In addition, they spend more and more of their resources on attacking each other rather than focusing on good government.

• They can do this because they know that ONE of them is going to be in government and if it’s not them this time, it could well be them next election.

• Political parties get public funding from the AEC based on how many primary votes they get. Currently they get $2.90 for each primary vote if their total vote for an electorate or senate position goes above 4%. For Labor & Liberal, this translates to over $24,000,000 each.

• Besides the direct funding given, parties can obtain bank loans based on their primary vote of yet more millions of dollars.

• This means that the majors are well resourced to keep doing EXACTLY what they have been doing. They have become COMPLACENT. Therefore unless a viable ‘third force’ is introduced to shake things up a bit, NOTHING CHANGES.

• The other major problem is the phenomenon of SAFE SEATS. This means that for such a seat, unless the sitting member of parliament (MP) does something publicly illegal or is involved in a really ugly scandal, they are almost guaranteed of reelection.

• This is hardly the kind of environment that is conducive to proactive and energetic MPs fighting for the best interests of their constituents.

• We would have a much better country if we had 151 marginal seats. Then you would see every sitting MP work hard because they knew they were NOT GUARANTEED of being re-elected.

So how do we address this?

So what specifically do we recommend?

For example, if seat is held by ALP then put Lib or National candidate above ALP one and vice versa. This reduces the TPP and makes the seat more marginal.

Hit enter to search or ESC to close

AN ENTERTAINING
EVENING WITH